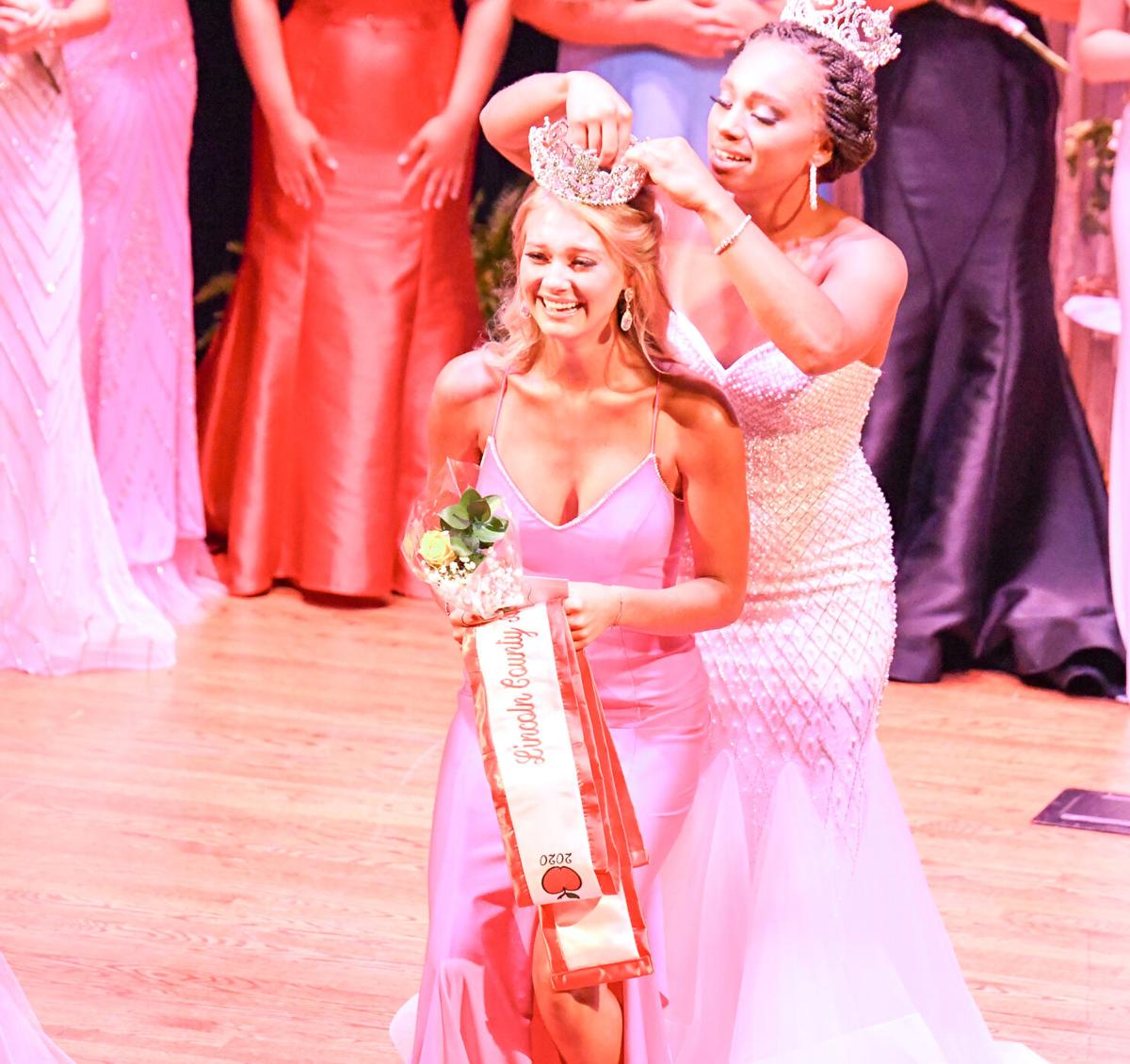 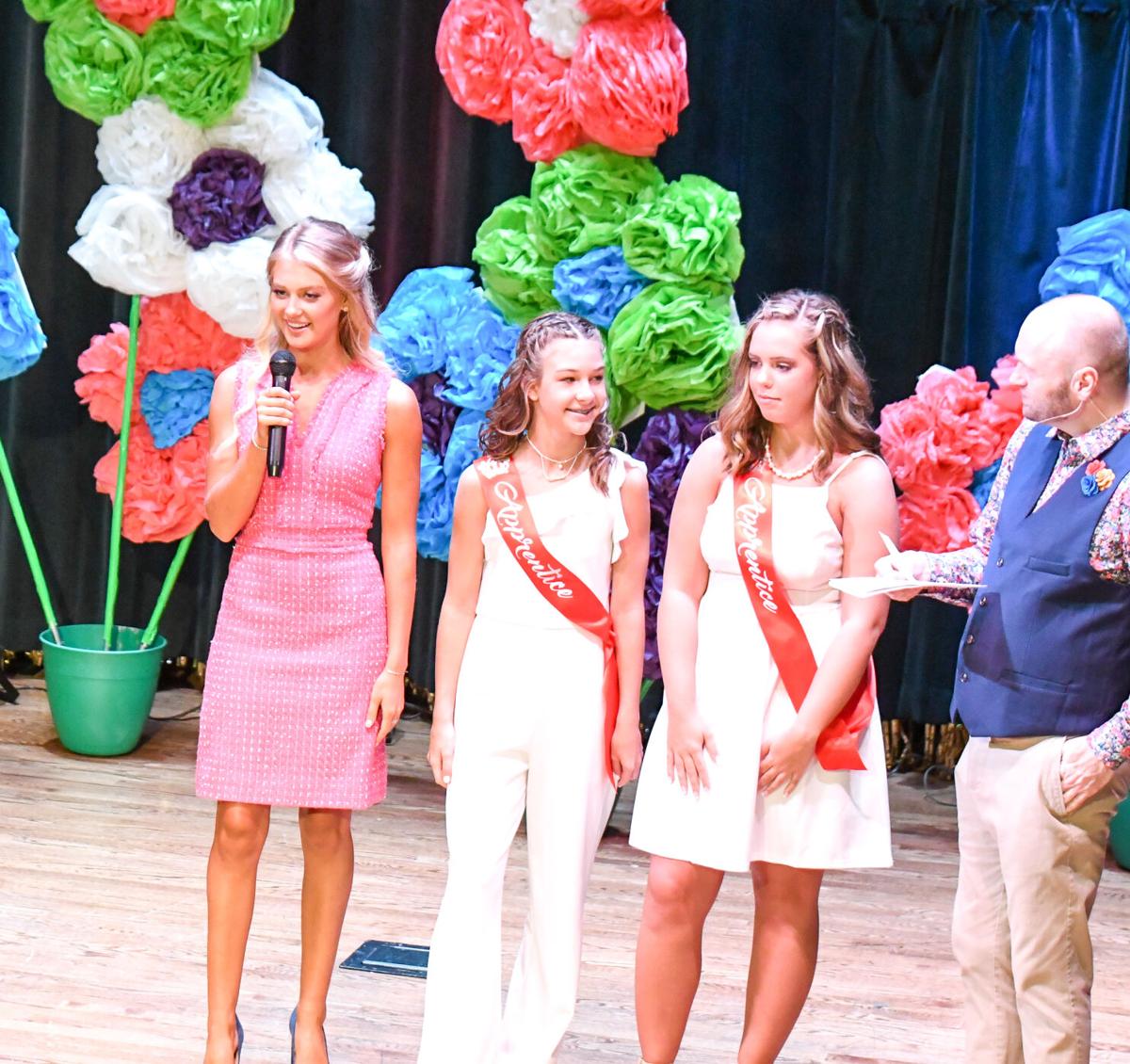 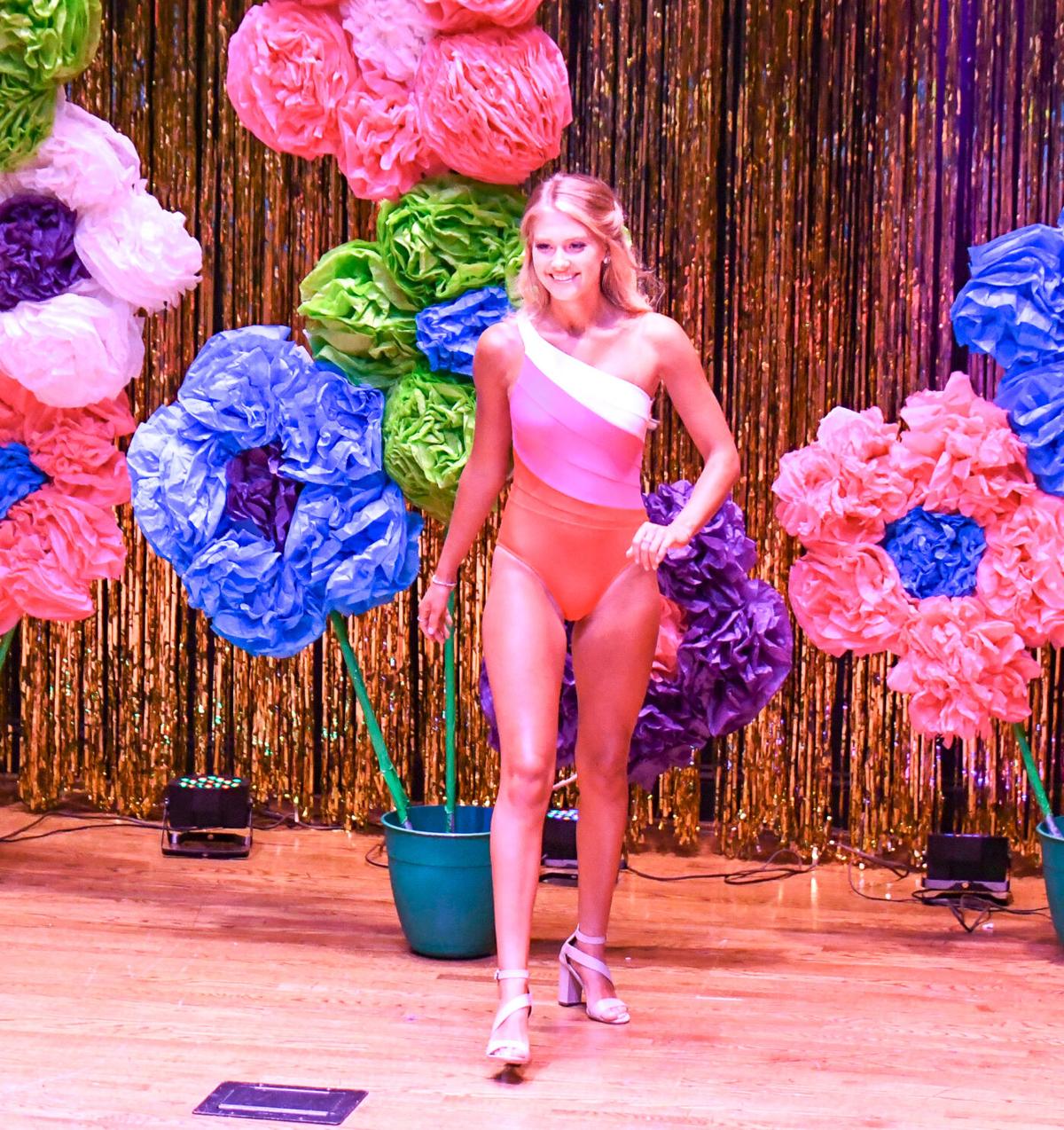 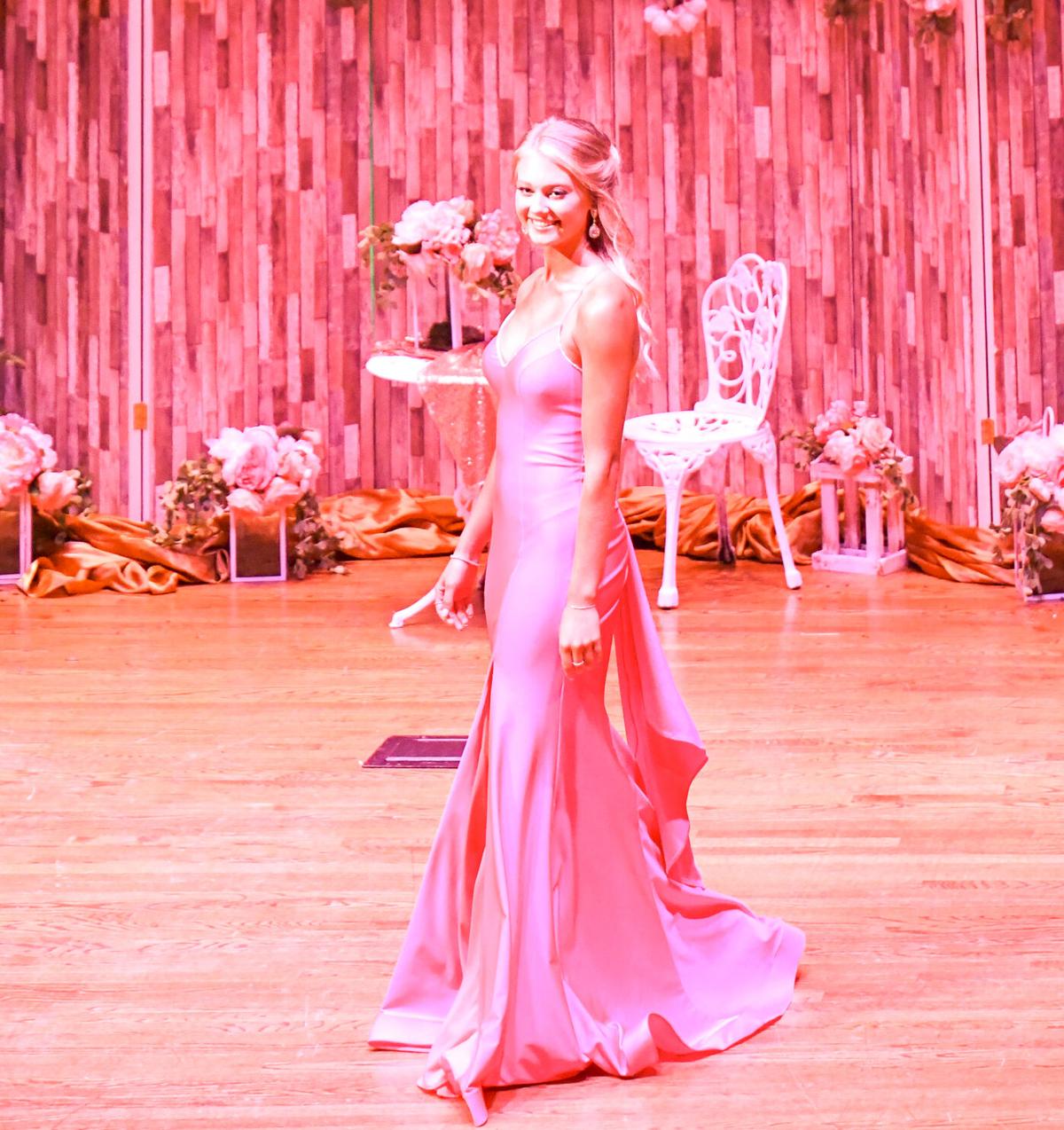 With a multitude of twists and turns, changes and adaptions, the 2020 Miss Lincoln County Apple Queen Scholarship Pageant was held. Instead of holding it in the James W. Warren Citizen’s Center, in front of a packed crowd, it was aired virtually from the Lincoln County Cultural Center Saturday evening. Over the past few months, the 21 girls who signed up for the pageant were transformed into confident competitors. The crown could well have gone to any one of them, but only one girl can be crowned Apple Queen and for the 42nd annual Apple Queen Scholarship Pageant, it was Ava Parnell, a rising senior at North Lincoln High School.

After competing in a pageant at North Lincoln High School which was a DECA project, Parnell and her twin sister, Grace decided to try the Apple Queen pageant.

“A lot of people told us we should do the Apple Queen pageant and it sounded fun, so we decided to do it,” Parnell said. “I wouldn’t have been able to do it without my sister.”

Not only did Parnell win the coveted crown, but she also won the bathing suit segment of the competition.

“I didn’t know that you could win both the bathing suit segment and the entire pageant,” Parnell said. “I was content with what I got. I was excited, then I heard my number and I was shocked. I wish it could have been my sister though. I wanted her to win more than me.”

It has become customary that the reigning Apple Queen pick a platform that she’ll work on throughout her time as the winner of the pageant. For Parnell, it’ll be domestic violence. She already volunteers at Amy’s House, Lincoln County’s only domestic violence shelter.

“In my family we’ve dealt with certain domestic violence situations and its really personal to my heart so that’s what I wanted to support from the beginning,” she said.

Parnell hopes to get into the Naval Academy, but if that doesn’t work, then North Carolina State University and study exercise science.

Preparing for and ultimately competing in the Apple Pageant gave Parnell added confidence.

“I didn’t do very well in the Queen of the North pageant,” she said. “I didn’t look at the judges. For this one, I was more myself and able to portray my confidence a lot more.”

Scoring is based on a percentage process. Private interview is 40%, on-stage question is 10%, swimwear is 20%, evening gown is 20% and a role-model presentation is 10%. In order to participate in the pageant, contestants must compete the application, be a rising high school senior at Lincoln County school by date of the pageant or be a graduate of a Lincoln County school who is enrolled in college and less than 23 years old. As the Lincoln County Apple Queen, Parnell will be required to attend and participate in the Apple Festival (which has been cancelled for 2020 due to COVID), as well as volunteer with the Coalition against Child Abuse Price is Right event. Based on school schedule and workload. She is encouraged to visit as many Lincoln County elementary schools as possible to read with the students.