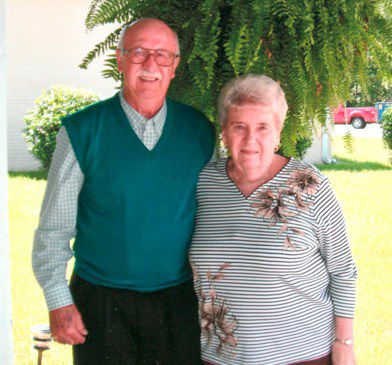 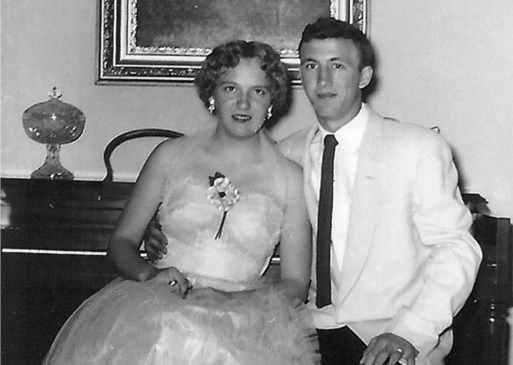 C.A. and Jo-Anne McGinnis of Crouse got married in Gaffney, S.C. on June 25, 1953. Their four children: Claude McGinnis and wife Linda, Donald, Fay Costner and husband Ray, Kay Billington and husband Mark treated them to an anniversary trip to Pigeon Forge, Tenn. and a surprise party with family and friends at Homesteads Restaurant Tuesday night to celebrate their 60th Wedding Anniversary. In addition to their children, C.A. and Jo-Anne have seven grandchildren and five great-grandchildren. C.A. retired from the U.S. Postal Service after 39 years of employment. Jo-Anne is a homemaker. They have enjoyed traveling the United States and have visited 48 states together.